Not So Safe After All: The Explosive Danger of E-Cigarettes Hailed as a safer alternative to smoking, electronic cigarettes are now under renewed scrutiny due to safety concerns related to exploding batteries. Read our blog to learn more about this unfolding issue.

Imagine a popular device that is widely believed to be safe yet whose use, according to trustworthy scientific research, may have dangerous side effects. Imagine that, on average, almost 3 of such devices experience dangerous malfunction incidents every day. Imagine that these incidents cause serious, debilitating injuries including third-degree burns, loss of body parts, permanent disability, and scarring. In at least two cases, the device’s malfunction has even been reported to cause death. And yet, despite such an infamous reputation, the device is still easily accessible, widely available and commonly used by millions – including teenagers – with virtually no government regulation to address these grave concerns.

Electronic cigarettes, also known as e-cigarettes, vape pens, or electronic nicotine delivery systems (ENDS), has been known for a considerable time now to entail all of the above-mentioned risks and dangers. Still, despite serious health and safety concerns, these devices have long been marketed as a safer alternative to traditional cigarettes and are now used by millions of Americans every day.

However, in the last few weeks, the issue of e-cigarettes use and safety has come under the spotlight again due to an increasing frequency of dangerous malfunction incidents. The incidents are related to overheating batteries that explode in or near a user’s mouth causing severe injuries. In this blog, we provide an overview of the issues concerning vape pens, explain the potential dangers, and advise on legal avenues individuals injured as a result of a malfunctioning e-cigarette may pursue to obtain compensation.

The first commercially successful electronic cigarette was invented and patented in 2003 by a Chinese pharmacist. Originally introduced to the Chinese market only, the device quickly became popular around the world. Around 2007, first e-cigarette devices were introduced to the U.S. Since then, the use and sales of vape pens have grown exponentially. For example, some reports indicate that electronic cigarettes sales generated about $2.35 billion in the United States in 2016. According to the Reuters Agency, around 10.8 million American adults – or almost 1 in 20 adult individuals – now use e-cigarettes, with one in three users vaping daily.

Part of the ever-growing popularity of vape pens and their enduring appeal is that electronic cigarettes work in a markedly different way than traditional cigarettes do. When smoking a traditional cigarette, nicotine is delivered to a smoker’s lungs with the smoke produced from burning tobacco. An e-cigarette, on the other hand, doesn’t burn tobacco at all. Instead, nicotine is ingested in a cloud of vapor created by heating a cartridge with nicotine liquid. A typical electronic cigarette consists of a cartridge with nicotine liquid, a vaporization chamber where a heating coil converts the liquid into vapor, and a rechargeable lithium battery that provides the energy necessary for the process.

Electronic cigarettes have been hailed as a healthier alternative to traditional cigarettes. Because no material is being burned in a combustion process, users of e-cigarettes ingest no dangerous toxins such as tar or carbon monoxide. And while some carcinogens and toxicants are present in the cloud of vapor inhaled by a user, it has been concluded that their levels cause no observed effects and are thus harmless. In addition, e-cigarettes have often been mentioned as an effective way to help people quit smoking cigarettes. It has even been suggested that they should be offered on prescription as an aid to curbing smoking addiction.

However, recent reports and studies suggest that using e-cigarettes may be more dangerous than previously thought. For example, a small experimental study concluded last year that vaping “can damage vital immune system cells” called alveolar macrophages by causing inflammation. In addition, some vaping devices “may be linked to a heightened risk of seizures” due to extremely high doses of nicotine they deliver to a user’s system. And while there’s still little information on long-term effects of using e-cigarettes, the emerging studies and research seem to suggest that there may be “a link between regular vaping and an increased risk of heart attack, stroke, and coronary artery disease”.

As evident, even though most researchers agree that vaping is much less dangerous than smoking, this ever-more-popular habit does seem to entail health risks of its own. Still, the most serious effects of vaping are related to an altogether different safety concern – one whose ramifications can be sudden and much more devastating.

The rechargeable lithium batteries that provide the energy needed for the heating coil to vaporize nicotine liquid in an electronic cigarette have been reported multiple times to explode during use. Such incidents have been shown to cause serious injuries such as third-degree burns and scarring. In some instances, parts of a user’s jaw were blown off, resulting in a need for complex reconstruction surgery. Sadly, at least in two instances, exploding batteries caused injuries that proved to be fatal for the victims.

E-cigarette battery malfunction incidents are not only extremely dangerous but also increasingly frequent. For example, a report from the Federal Emergency Management Agency published in July 2017 said that there had been 195 instances of explosions involving e-cigarettes recorded between 2009 and 2016. However, a similar study published in a medical journal BMJ last year reported that between 2015 and 2017 there were as many as 2,035 e-cigarette explosions in the United States – the equivalent of roughly 3 incidents per day.

In the U.S., the use and availability of electronic cigarettes are regulated by the FDA. The agency has warned about the dangers related to exploding batteries, however, as of now, no regulatory action has been undertaken to curb this risk.

What Can You Do?

According to product liability law, manufacturers and distributors of faulty products that can cause unexpected harm can be liable for the injuries sustained by a victim. A product can be deemed defective due to a design fault, a defect related to the manufacturing process or due to insufficient labeling and lack of proper warning.

Under the legal theory described above, individuals who suffered burns, scarring, and disfigurement as a result of an e-cigarette battery explosion may be able to sue both the manufacturer of a faulty device as well as the vape store where it was bought. In fact, such lawsuits have already been cropping around in the U.S. Through such legal action, the victims are seeking financial compensation for the losses related to their injuries.

If you or a family member have been injured by an exploding e-cigarette, you may be able to file a lawsuit of your own. However, it is important to remember that before taking any legal action, it is usually advisable to talk to an experienced Providence personal injury lawyer to obtain needed consultation and advice. 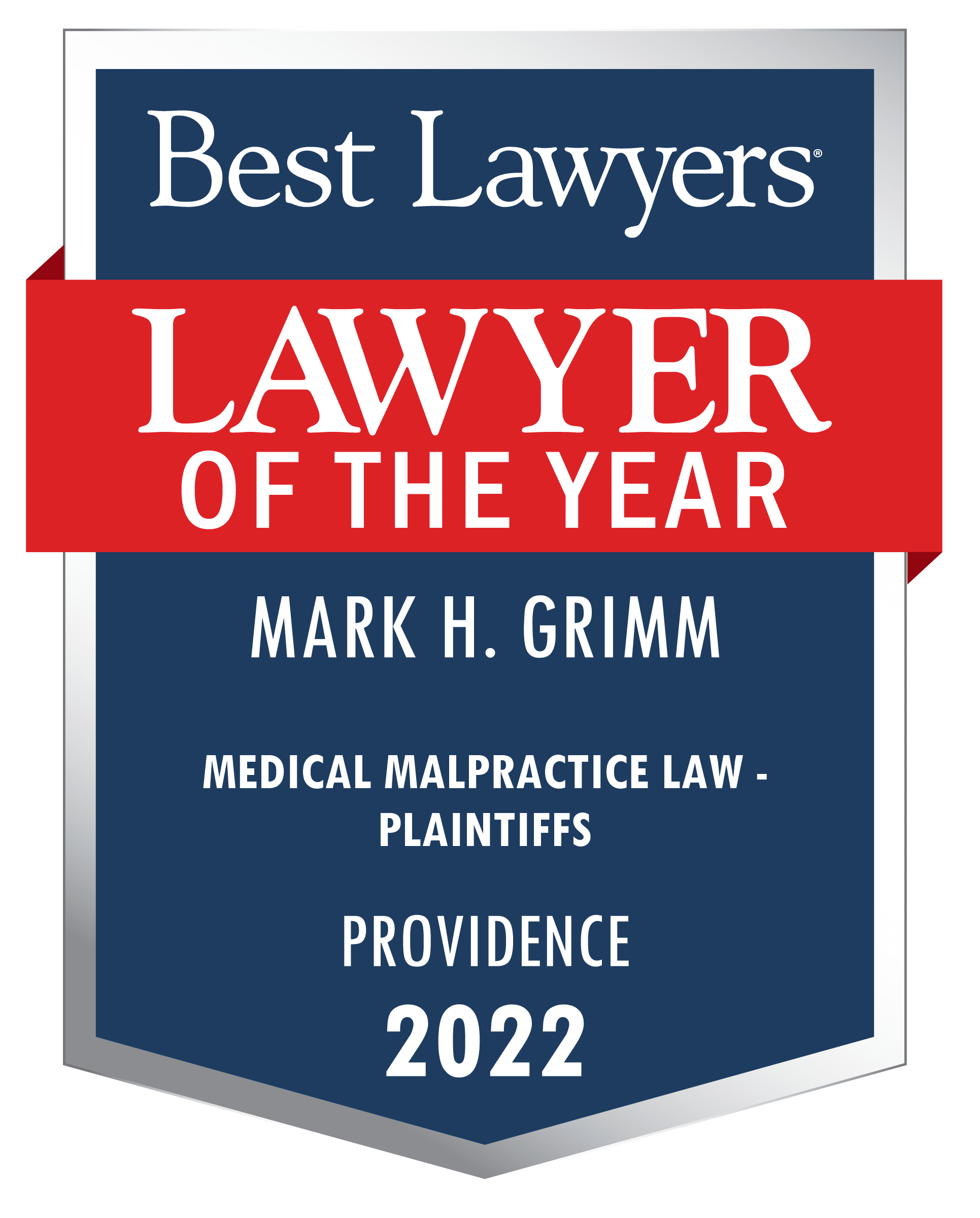